Let me start over: By now you should be getting the hang of our “Cosplayer Of The Month” Segments. Each month we get to sit down with an amazingly talented cosplayer and learn their story. This year it’s been a bit of a World Tour as we started in Brazil and then traveled to Argentina before heading back to the United States – West Coast to be exact. Well it’s time for the East Coast to get some love as we sit down with the incredible Jersey Cosplayer, It’s-A Me Cosplay. 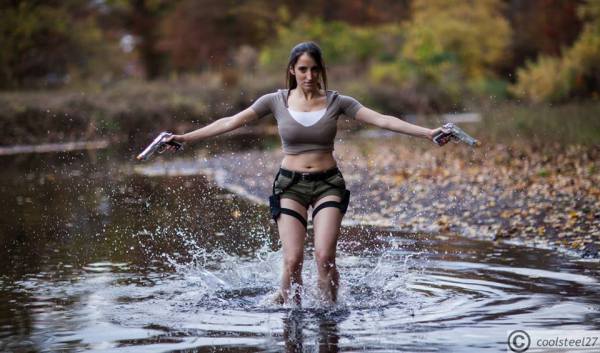 Now this isn’t actually our first time chatting with It’s-A Me Cosplay. Last November I wrote about the so-called Golden Age of Cosplay, and It’s-A-Me Cosplay was there to offer up some words of wisdom and levity. So when it came to choosing a Tri-State Area Cosplayer, I knew I had to go with this intelligent, snarky and talented lady.

First thing’s first: I’m sure you’re wondering about the name. It’s-A What? It’s-A Her? Where did this name come from? Well as some of you have probably put together, It’s-A Reference – I need to stop doing that – to the famous phrase “It’s-A Me, Mario” from Super Mario Brothers. Considering how much she loved the Mario franchise growing up, this name makes a lot of sense. Add in the fact that she comes from a very Italian family – in which the names Mario, Marie, etc are thrown around quite often – and this is the PERFECT Cosplay name for her. 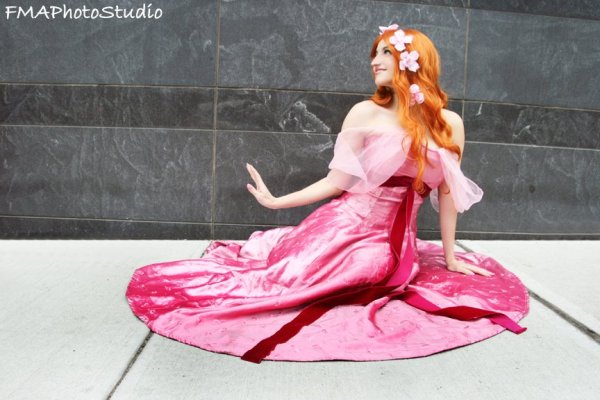 It’s-A Me Cosplay – let’s call her Laura from here on out – first started cosplaying thanks to her friend Lily Stitches. Being new to the scene, Laura decided to piece her first costume together through various Amazon and eBay purchases, but still ended up with an awesome Zatana costume. Creating costumes is hard work, but whether you make your costume or not, it’s always the creative vision you have to admire first and foremost. Over the years Laura has pieced together a few costumes and even commissioned some from Cosplay Designs. Though whereas her sewing still needs some fine tuning, her prop work is glorious!

Understandably, the first costume Laura worked on by herself, is also her favorite – Morrigan Aensland from the Darkstalkers series. The costume itself might seem pretty straight forward, but it’s Morrigan’s massive wings that are the true test of skill in this costume. Between their massive span, weight and the reduced mobility, this is certainly a tough first project in prop making; but Laura never gave up.

“On the day I was all set to premier Morrigan at a con, I put it on, walked to the con (about half a mile), got my wings in place, and they INSTANTLY broke. I got to Home Depot for glue, did that, and the next day it happened again…I rallied pretty quickly which is important to do when a cosplay goes wrong. Don’t let one bad thing ruin a whole weekend.” – It’s-A Me Cosplay

She might have gotten off to a rocky start, but all that trial and error paid off big time! From building the frame out of PVC and craft foam to mounting them on a flag bracket/corset combo, she has mastered this otherwise daunting task. 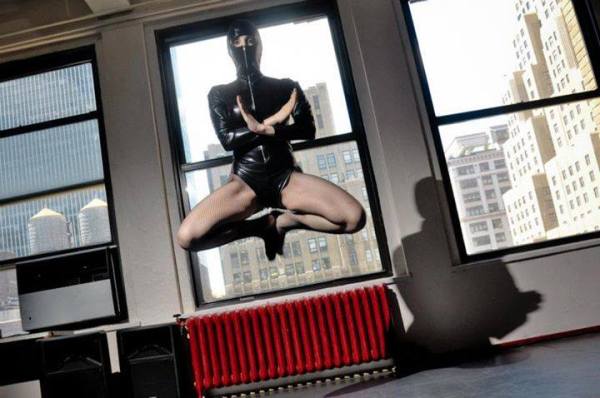 Then again, maybe she doesn’t need wings to fly

So how does Laura decide which characters to cosplay as? Well unlike most cosplayers who identify with a character and immediately decide to do it, Laura sort of does the reverse.

“A lot of the time, I like how a character looks. Then I Wikipedia them to learn more about the personality to make sure I like them. If that checks out, I dive into whichever media they are from.” – It’s-A Me Cosplay

It’s a pretty rigorous screening process, but it has lead to an awesome variety of characters. Though despite this unorthodox selection style, she still has more cosplays than she knows what to do with. If only there were more hours in a day – and limitless energy. Though despite these limitations, Laura still manages to juggle a full time job, grad school and keeping up with her favorite shows.

One of the best things about Laura is her straight up honesty. When I spoke to her about Cosplay itself, she reminded us that might not “love every cosplay you see, but that’s no reason to be ‘that guy’ about it”. Everyone brings his or her own skills and creative visions to a project, and at the end of the day Cosplay is still someone “dressing up in a costume of a character [they] love”. Above all else, “just have fun” and give everyone else the same respect you hope is given to you. 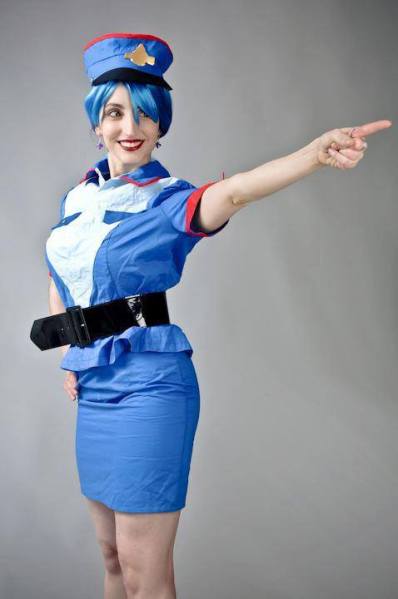 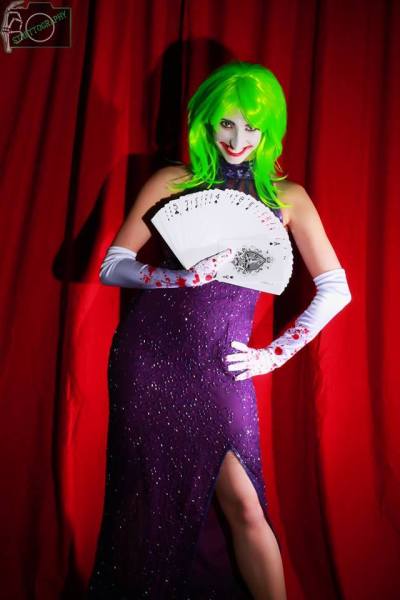 So what projects does Laura have planned next? Well for starters, she is hoping to bring to life Maid Marian from one of her favorite films – and mine – Mel Brooks’ Robin Hood: Men In Tights. Seriously, go watch it right now!

“I love everything about it. The musical numbers, the jokes, the Everlast Belt that I’m dying to build. But I love all Mel Brooks films. I don’t care what my mood or energy level is. I will always wake up for Mel Brooks.” – It’s-A Me Cosplay

Though I feel like one of the most interesting costumes to see will be her Star Wars and Game of Thrones fusion, Darth Cersei. Considering Laura’s love of wine, I feel like she’ll have more than just the ‘look’ down for this reimagined Cersei Lannister costume. So be sure to check It’s-A Me Cosplay out on Facebook to keep up with all of her projects and adventures.