From pre-order bonuses to collector editions, buying video games isn’t as simple as it used to be. Knowing where and what edition to buy can mean the difference between a good game and one of the most amazing games you’ve ever played. Some will just give nothing more than DLC (downloadable content) options, but others will go above and beyond the call of duty. Square-Enix is that developer! And Lightning Returns: Final Fantasy XIII is that game!

I was waiting for this all day. Checking the door to see if the UPS guy had come yet. Tracking it online. You would think it were Christmas or something by my excitement. As much as I wanted to play this immediately, I decided to review this first. – Don’t worry, game review will be coming soon! So let’s break it down: the good, the … oh let’s face it. It’s all good. 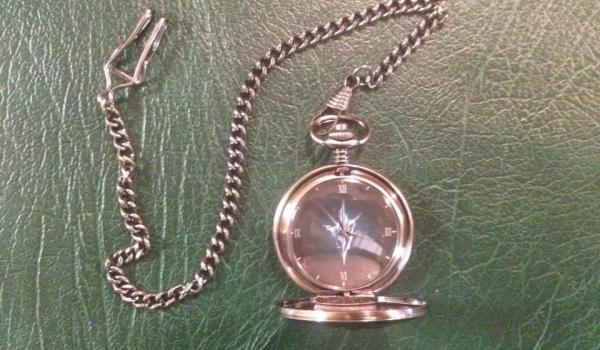 The preorder bonuses might be over, but you can still claim this Collector’s Edition for yourself on Square-Enix’s website. So if you’re thinking of buying any other Square-Enix games (Final Fantasy, Tomb Raider, etc), I would certainly give their site a look over. I’m certain there’ll be a collector’s edition for the Final Fantasy x/x-2 Remake, so you might want to get on that!