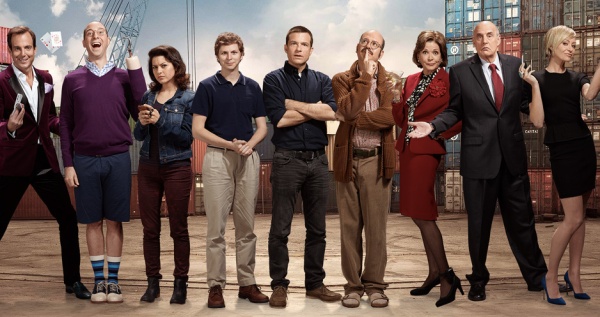 Ever since Arrested Development returned for a Fourth Season – and we all broke Netflix trying to stream it the moment it came out – people have been wondering when will another season be released. Was this a one-time thing or will it become a yearly show like House of Cards or the recently released Orange is the New Black? Though the question was never really IF Arrested Development would return; but rather WHEN – as Netflix Chief Content Officer Ted Sarandos told USA Today.

One of the main problems Arrested Development faced after its TV run ended was how to get the entire cast back together. With so many scheduling conflicts and other projects, even Season 4 had some trouble with this, which is why the Season was primarily a bunch of separate and segmented plotlines. Even when plot lines intersected sometimes, the characters weren’t always interacting with each other; but rather a green screen. 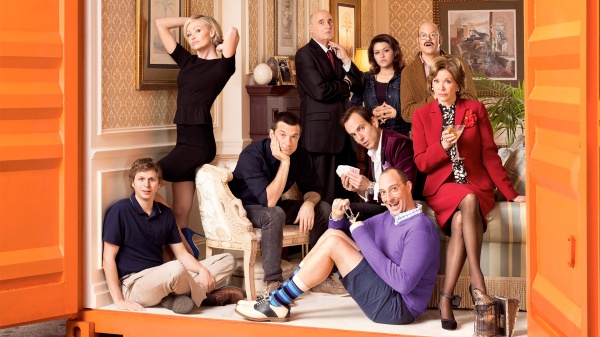 So would next Season suffer the same fate? Possibly, although there is one alternative that fans have been requesting for a while now: a movie. If the entire Season was just one movie, then that would be a much more plausible and less time consuming reason to get the entire cast back together.

The idea of a Netflix exclusive movie isn’t unheard of. In fact, Marvel Studios is working on that right now with their four upcoming Netflix series (Daredevil, Ironfist, Luke Cage, and Jessica Jones) followed by their team up Defenders movie. Though however it happens, fans just want to revisit the Bluth family. They waited almost 7 years for Season 4; so hopefully it won’t be another 7 for Season Five. Though the way things look, it might be only a year or two until it’s accomplished. Season Five talks started about the same time Season 4 began airing.

So what could we see in Season 5 – or the movie? Well, let’s take a quick look at where Season 4 left off. George Michael punched his father Michael after his father continued pursuing the girl his son had been dating – an awkward but deserving moment. Gob got a call to take over the Bluth company, Buster is wanted for possibly murdering Lucile 2, and Lindsay gets the Republican Congressional ticket and might be running again Sally Sitwell – since Lucile 2 is now missing.

There’s certainly a lot to work with for Season 5 – or a movie – so let’s hope everyone can get back together real soon.